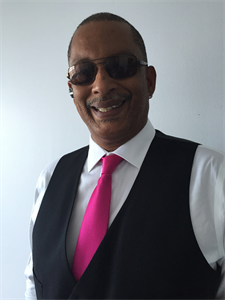 George Castera
CEO, CasteraCorp
Lic R E Broker, Castera Realty Corp
“Mr. Real Estate” has maintained a profound relationship with real estate since 1981. Awards and accolades cover his office walls leaving you with a sense of confidence in what he does. NEWSDAY, AMSTERDAM NEWS, and numerous towns Chamber of Commerce’s praised him for his revitalization efforts and achievements in Nassau County, Long Island. While accomplishing this, George remained “Top Producer” for numerous years under the ERA Real Estate Franchise he was once affiliated with, and was flown to San Diego California to receive a ERA award at their national gala event. The “Deal Maker” is what they would call him, his negotiating and deal making skills were unrivaled. George is now fully involved in the investment side of real estate, primarily focusing on foreclosures, auctions, short sales, block sales, tax liens, buying all cash deals, bank owned properties, and wholesale deals.
George is also fully engaged in listing and selling residential and commercial properties.
This is his passion, he loves this, and his best feeling is negotiating, and seeing smiles...